Discussing about precision machining, one cannot avoid processes like Milling and Turning. Both of these operations are being followed on a daily basis when it comes to production through machines. Milling and Turning are the processes that include a cutting tool through which extra material is being removed from a solid metal block in order to make 3D components. These processes come under subtractive manufacturing procedures, but milling and turning cannot be said as the same processes. There are some key differences in both the operations:

The term, ‘Turning’ indicates the work-piece or object as it rotates around a specific central axis. In this process, the cutting tool performs a stationary motion, in which it moves in and out of the object in order to make cuts in it. Usually, turning is performed to frame cylindrical parts, or similar structural patterns. Some of the components that are created through turning process are, balusters, baseball bats, and shafts, etc.

During the process of turning, there remains a chuck, which holds the object at the centre on to a constantly rotating spindle. There’s a base that gives support to the cutting tool so that it may move along the work-piece’s axis in and out. Turning includes ID and OD cutting, grooving, treading, boring, and drilling operations.

In the process of milling, the cutting tool rotates, and simultaneously, the work-piece is kept secured through fastening to a worktable. The cutting table or tool moves orthogonally in X, Y, and Z cutting directions. Turning is responsible for creating simple shapes, while milling can produce complex shapes as well. Through Milling, cylindrical shapes can be created, but the more nominal choice is to go with lathe, i.e., turning process.

While using a CNC mill, a tool is kept in a rotating spindle with the help of a chuck. The tool is then moved relative to the work-piece in order to form patterns on the work-piece’s surface. Milling process introduces a limitation in which it’s uncertain whether a tool would be able to access the cutting surface or not. The access can be improved by using thinner and longer tools, but such tools hold significant probability to deflect.

Due to deflection, poor surface finishes, wear & tear, and reduced machine tolerances are caused. Both the process, Turning and Milling can be used to produce complex parts. The major difference can be seen in the final outcome or part only. The gist is that to produce cylindrical parts, one should go with turning; and for other parts, one should opt for milling. 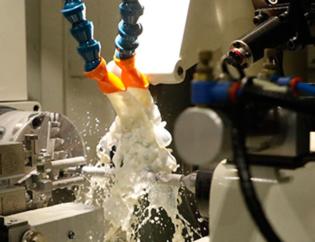 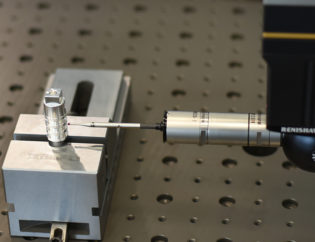 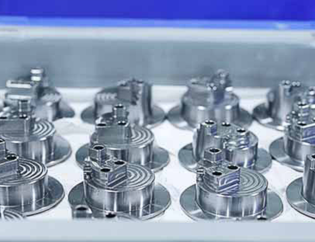 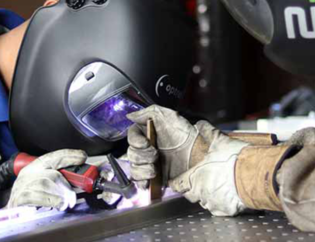 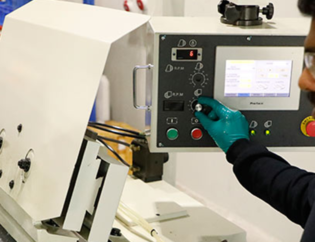 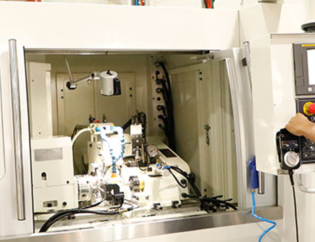 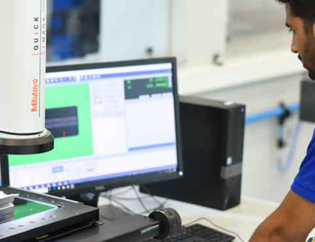 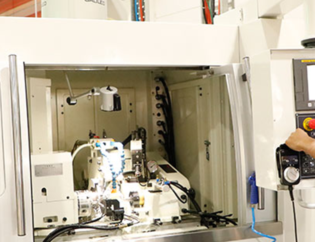 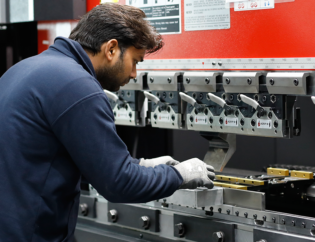